8.3 front row score This run is almost entirely sold out and with good reason - Simon Woods' debut play shows that there will be many more to come and it is well worth seeing the World Premiere of his debut piece. Currently a 'poor man's Alan Ayckbourn', this play offers a cocktail of politics, personal tragedy and everyday banality. To elevate it to the next level, the cocktail needs to be shaken or stirred before serving. The staging is cinematic and Simon Godwin's direction makes excellent use of the space. Pretty much every seat is a good seat in the Lyttelton Theatre. I sat in the middle of the Dress Circle and would recommend these seats. 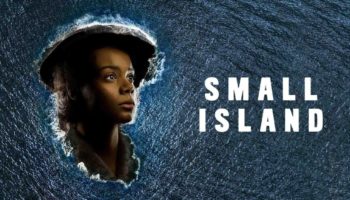