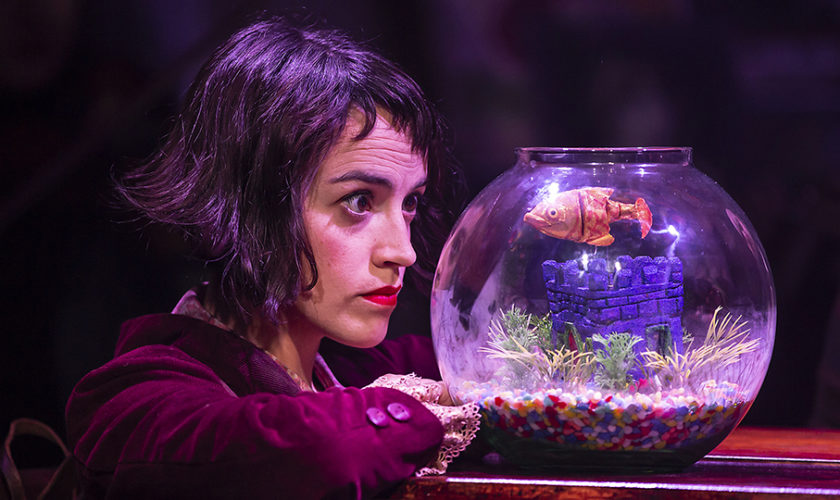 share
3.85K
A theatre has stood on the site of the Adelphi Theatre in the Strand since 1806, originally called the Sans Pareil. CHECK TICKET AVAILABILITY FOR
read more
Advert